The history of Hobkirk Sewing Machines

Founded in 1903 by William Hobkirk, Wm Hobkirk & Son began trading from Salford in Blackburn (Not Salford in Manchester!)

William was later joined by his son Edgar Hobkirk and in the 60's by Edgar's son and William's grandson Peter Hobkirk.

The company expanded having another retail shop on Darwen Street on the opposite side of Blackburn's town centre which to this day is the company's head office.

During the 70's and 80's the company expanded it's chain of domestic shops into Blackpool, Accrington, Preston, Burnley, Bury and Rochdale plus the introduction of industrial sewing machinery at Blackburn head office enabled the company to venture into the sewing factories of Lancashire and the North West.

Mark Hobkirk joined the company in 1993 and in June of 2005 became Sales Director with Peter Hobkirk as Company Chairman. In 2012 Mark became Managing Director and now oversees all areas of the company, supported by his co-director Marcus Gannon. Mark's wife (Kathy) also works within the family company as Company Secretary taking care of the accounts department.

Since 2012 the industrial department has secured agencies with Zoje, Seiko, Ricoma and Comel which they import directly and all their products are supported by a technical team of 6 engineers.

Their retail store is an industry leader in the domestic sewing arena and they are pleased to work closely with Brother, Janome, Juki, Babylock, Madeira and many more leading brands.

The company continues to trade from Darwen Street in Blackburn proudly serving the sewing industry with their huge range of domestic & industrial sewing machines, accessories, service and parts plus their fabric store boasting over 2000 different fabrics. 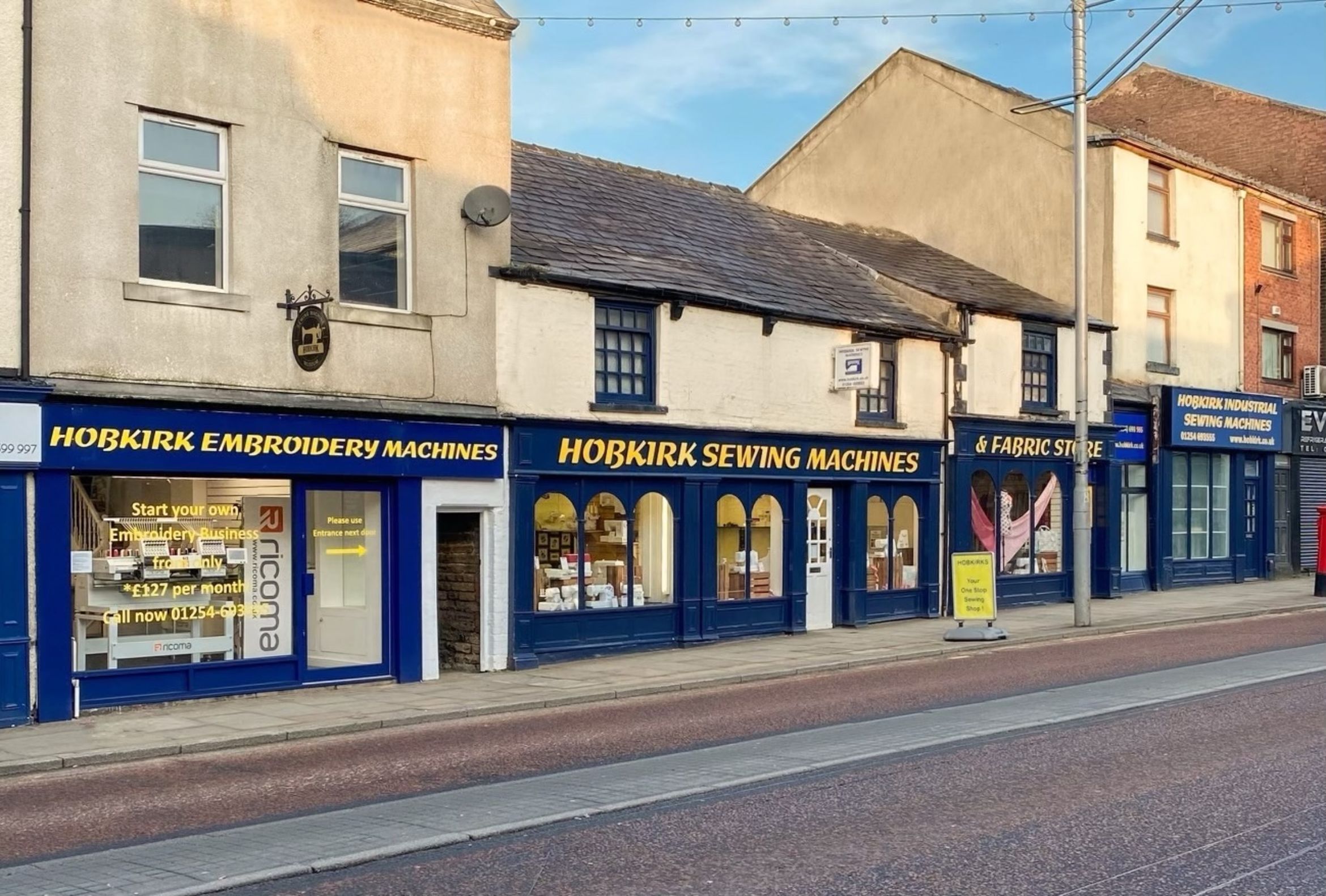 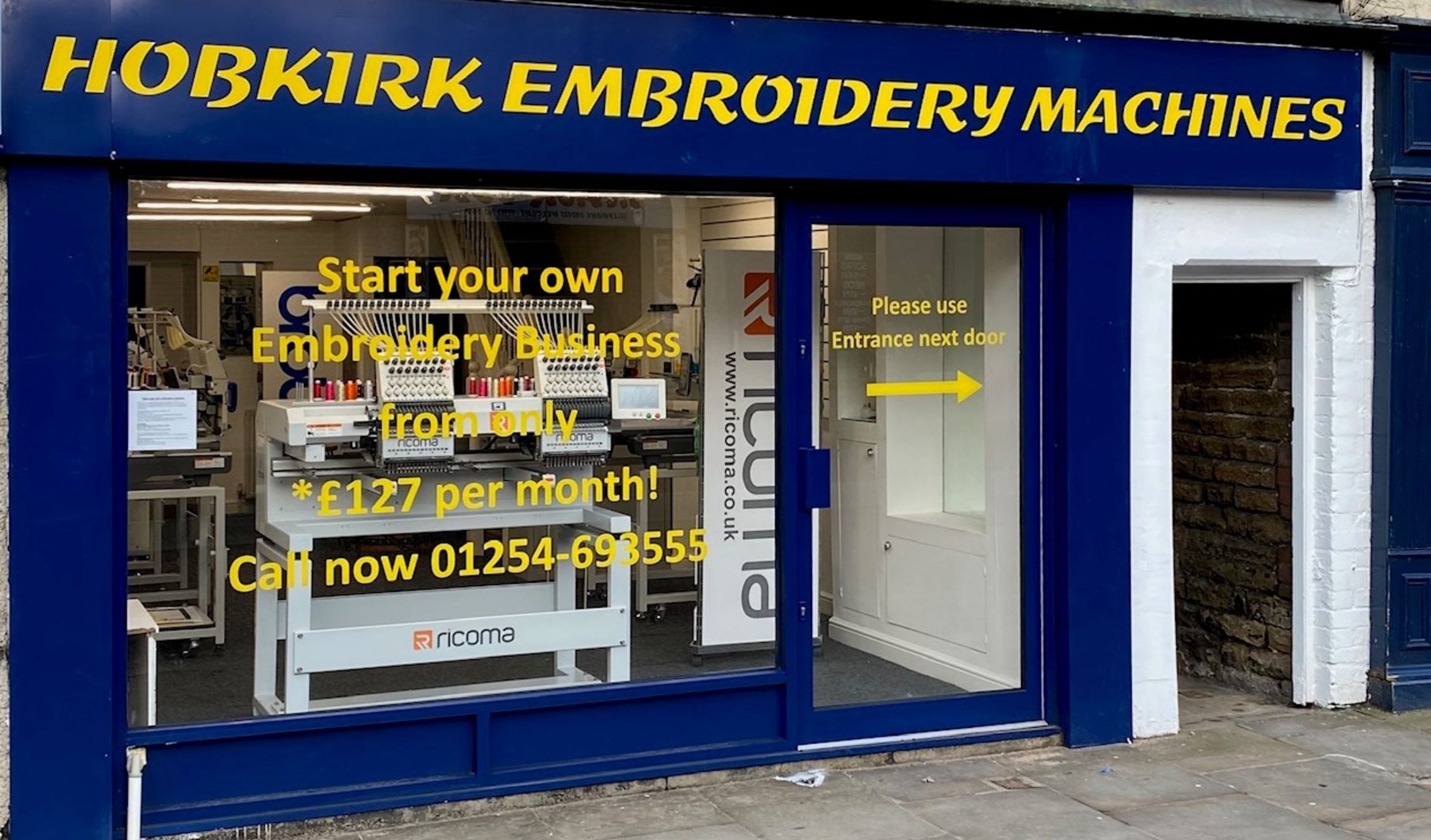 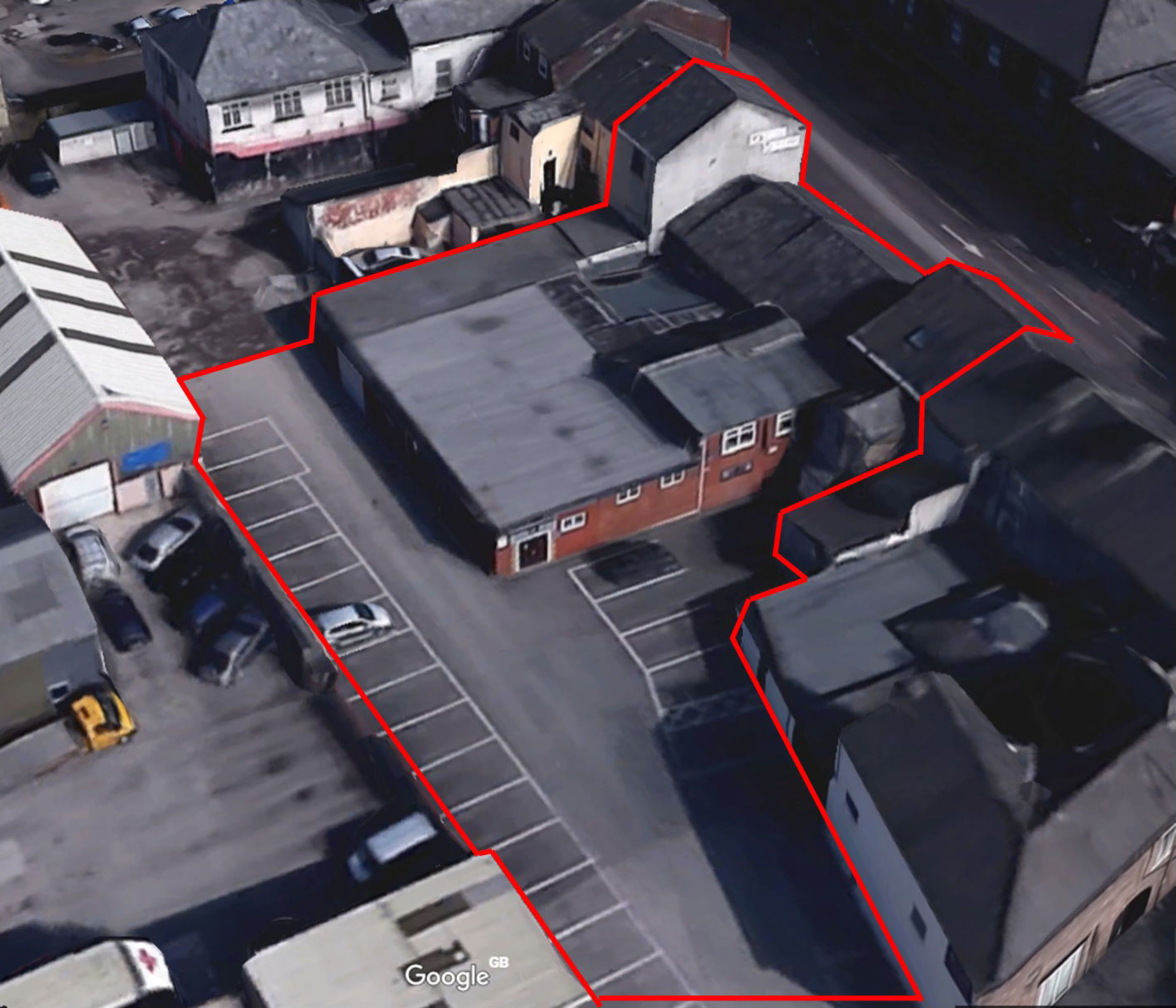 Aerial view of premises and carpark